The back-to-back marathons in the spring left me feeling pretty shot. I've continued to run 40 or so miles a week but have been focused on other things. One that has caught my attention is the one-arm kettlebell swing. I've been doing the two handed Russian style (only bringing the kettlebell to shoulder height, vs American/Crossfit where you bring it all the way overhead) off and on for years. I knew in theory that it was primarily a glute/ham exercise, but it wasn't until this summer, when I started doing it one-handed, that I fully engaged those muscle groups. It was kind of by accident. I have 60# kettlebell and no money for a heavier one. The two-handed swing had gotten too easy with that weight so I went to the one-handed swing. What a difference! I couldn't really use my shoulders to lift the bell anymore, so it forced me to properly engage the glute/ham combo. Runners' glutes are famously unengaged, especially amateur distance runners. The one-arm swing has "woken up" my posterior chain for the run. It's remarkable to feel the difference. No amount of mental gesticulating would cause the glutes to fire—as if the brain wasn't even connected. Increasingly the connection is there.

I'll definitely continue this exercise. I keep the kettlebell in my car and do a 2-3 40 rep sets (alternating 10 per side) at some random point every other day. I've noticed it helps me be conscious of my posture too. It's something about controlling the swing near the top of its arc. It also exerts noticeable (good) stress on my abdominals and obliques. 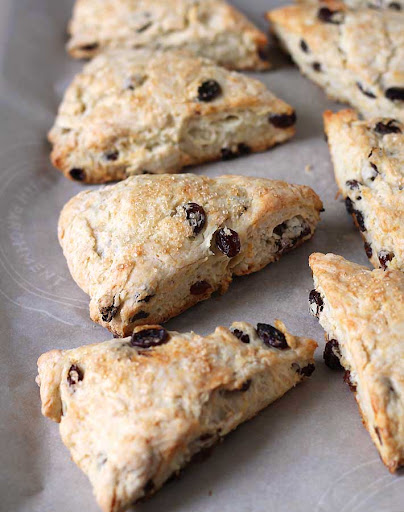 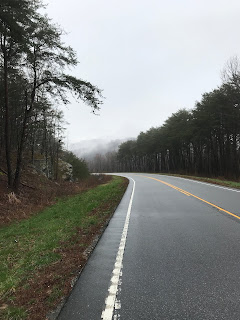